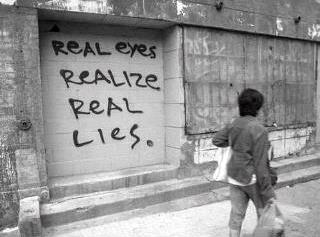 "Now the Spirit speaketh expressly, that in the latter times some shall depart from the faith, giving heed to seducing spirits, and doctrines of devils; Speaking lies in hypocrisy; having their conscience seared with a hot iron; Forbidding to marry, [and commanding] to abstain from meats, which God hath created to be received with thanksgiving of them which believe and know the truth. For every creature of God [is] good, and nothing to be refused, if it be received with thanksgiving:"
1 Timothy 4:1-4

"And ye shall know the truth, and the truth shall make you free."
John 8:32 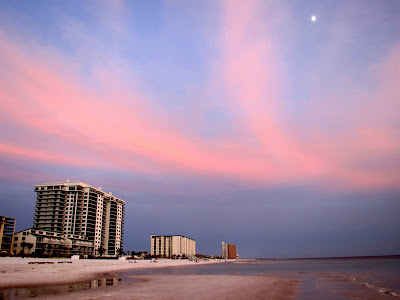 "Delight thyself also in the LORD; and he shall give thee the desires of thine heart." Psalm 37:4

"Wait on the LORD, and keep his way, and he shall exalt thee to inherit the land: when the wicked are cut off, thou shalt see [it]." Psalm 37:34

Psalm 37 is one of my favorites! So encouraging :)

Be Strong, Fear Not 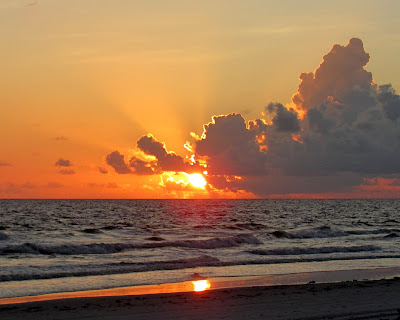 The LORD Hear Thee in the Day of Trouble 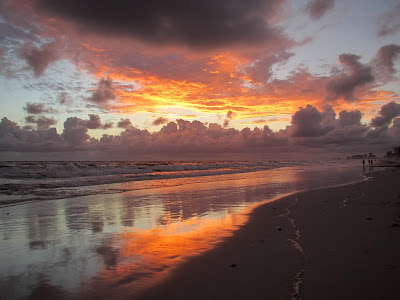 PSALM 20
(To the chief Musician, A Psalm of David.)

The LORD hear thee in the day of trouble; the name of the God of Jacob defend thee;
Send thee help from the sanctuary, and strengthen thee out of Zion;
Remember all thy offerings, and accept thy burnt sacrifice; Selah.

Grant thee according to thine own heart, and fulfil all thy counsel.
We will rejoice in thy salvation, and in the name of our God we will set up [our] banners: the LORD fulfil all thy petitions.

Now know I that the LORD saveth his anointed; he will hear him from his holy heaven with the saving strength of his right hand.
Some [trust] in chariots, and some in horses: but we will remember the name of the LORD our God.
They are brought down and fallen: but we are risen, and stand upright.
Save, LORD: let the king hear us when we call.
at September 07, 2012 No comments:

Never Before Weather Oddity in Gulf of Mexico

"According the National Hurricane Center, this has NEVER happened before."

Okay folks, this 'oddity' that has 'never happened before' has ALL the earmarks of WEATHER MODIFICATION/GEO-ENGINEERING.

Indeed, I absolutely believe that 'They' are messing with our weather... BIG TIME... and have been doing so for a LONG time.


An oddity: Isaac may birth Nadine

NCAR
Several computer models show tropical storm development, if that happens, the storm would be Nadine.
By David Chandley

Just when you think you've seen it all..this comes along. Some of the remnants of Hurricane Isaac have the possibility of regenerating in the Gulf of Mexico in the coming days and could spawn a "new" tropical depression or storm. According the National Hurricane Center, this has NEVER happened before.

There have been several occasions when a dying tropical system has reformed and in those cases, the storm kept the same name. Hurricane Ivan is a classic example.

Hurricane Isaac is proving to be one of a kind. The main energy, or low pressure, moved well north and into Ohio Valley and then the Middle Atlantic. A piece of the storm lingered and drifted south thru Alabama. Now computer models are suggesting it will strengthened in the Gulf.

I spoke with Dennis Feltgen at the National Hurricane Center and asked for a clarification on what would happen if a tropical storm did form. Here is his response:

Our analysis of the satellite, surface, and lower-tropospheric radiosonde data suggested that the disturbance we're currently following originated within Isaac's broad circulation, but that it had its own surface pressure minimum distinct from Isaac's. This was perhaps most apparent late in the day on Monday, when the residual surface center of Isaac was located over western Kentucky while a second weak low was located over northern Mississippi and Alabama. Isaac's circulation continued to weaken after that and became difficult to track, while the new disturbance moved slowly toward the Gulf coast. So what basically happened here is that a little piece of Isaac broke away and moved south.

OK, now everybody get your lawyer and grammar hats on. The National Weather Service rule that applies here reads: "if the remnant of a tropical cyclone redevelops into a tropical cyclone, it is assigned its original number or name".

Notice the rule says "the" remnant, and not "a" remnant. This means that the storm's primary remnant (and not just any old part of it) has to re-develop in order for the name to be retained. Since the primary remnant of Isaac was still in Kentucky when the new low formed and broke away, the rule dictates that the new low is not entitled to the name Isaac.

This rule actually makes a lot of sense. If a storm died and each of two parts re-developed, we couldn't give the same name to both parts. Only the primary remnant would retain the name, while a lesser remnant or part would get a new name.

Well said Dennis and so now you know. We will watch and wait and see if Isaac spawns Nadine. This is why I love meteorology, it is predictably unpredictable. Peace.

AND FROM THE NOAA...
http://www.nhc.noaa.gov/gtwo_atl.shtml

This product is updated at approximately 2 AM, 8 AM, 2 PM, and 8 PM EDT from June 1 to November 30. Special outlooks may be issued as conditions warrant.

FOR THE NORTH ATLANTIC...CARIBBEAN SEA AND THE GULF OF MEXICO...

THE NATIONAL HURRICANE CENTER IS ISSUING ADVISORIES ON RECENTLY UPGRADED HURRICANE LESLIE...LOCATED ABOUT 465 MILES SOUTH-SOUTHEAST OF BERMUDA... AND ON TROPICAL STORM MICHAEL...LOCATED ABOUT 1125 MILES WEST-SOUTHWEST OF THE AZORES.

1. A LOW PRESSURE SYSTEM IS LOCATED OVER THE EXTREME NORTH-CENTRAL GULF OF MEXICO...ABOUT 25 MILES SOUTHEAST OF PENSACOLA FLORIDA. SHOWERS AND THUNDERSTORMS HAVE CONTINUED TO DEVELOP NEAR AND TO THE SOUTH OF THE CENTER...AND ENVIRONMENTAL CONDITIONS ARE EXPECTED TO BE AT LEAST MARGINALLY CONDUCIVE FOR SOME GRADUAL DEVELOPMENT OF THIS DISTURBANCE OVER THE NEXT FEW DAYS. THIS SYSTEM HAS A MEDIUM CHANCE...40 PERCENT...OF BECOMING A TROPICAL CYCLONE DURING THE NEXT 48 HOURS AS IT MOVES SOUTHWARD TO SOUTH-SOUTHWESTWARD AT 5 TO 10 MPH. AN AIR FORCE RESERVE RECONNAISSANCE AIRCRAFT IS SCHEDULED TO INVESTIGATE THE SYSTEM THURSDAY AFTERNOON...IF NECESSARY

ELSEWHERE...TROPICAL CYCLONE FORMATION IS NOT EXPECTED DURING THE NEXT 48 HOURS.

X22 REPORT: Crimes Against Humanity, How Deep Is The Rabbit Hole, Patriots Turn