To worry seems to be second nature in all of us but we are encouraged not to do so in the scriptures and instead trust our Heavenly Father as spoken by the Lord Jesus Christ. (These photos were taken yesterday at Lake Caroline in Panama City Florida.) 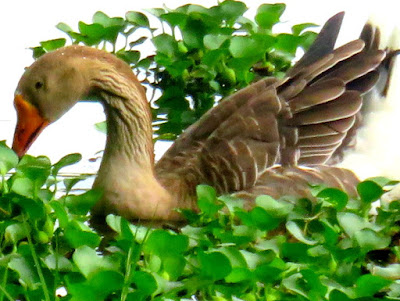 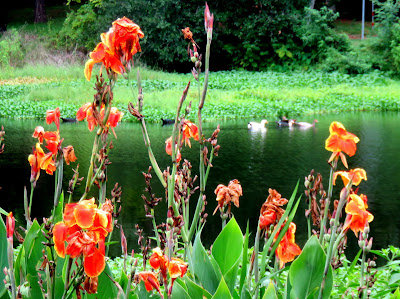 But seek ye first the kingdom of God, and his righteousness; and all these things shall be added unto you. 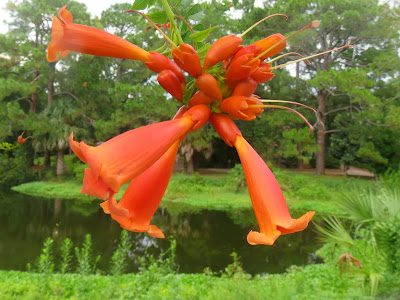 What is a Cult?

What's a Cult?
How to tell the difference between a religion and a cult.
Answer by Marshall Shelley

Q. What is a cult? And how does someone know if the faith they are following is harmful?

A. The word cult has three definitions. First of all, it can simply be a group that loves something. When people refer to an "Elvis cult" or "The O.C. cult," they mean really devoted fans.

The second definition is that of a religion whose beliefs differ from the majority around them. In the Roman Empire, Christians were sometimes considered a cult because they worshiped Jesus rather than the Roman gods.

The third, and most commonly used definition, refers to a religious group that is:

1) Exclusive. They may say, "We're the only ones with the truth; everyone else is wrong; and if you leave our group your salvation is in danger."

2) Secretive. Certain teachings are not available to outsiders or they're presented only to certain members, sometimes after taking vows of confidentiality.

For the most part, this third definition of cult is being used less and less today. Experts who watch for dangerous or harmful religious groups now use the term new religious movements. The word cult can hurt people because it carries so much negative meaning. My sister was accused of being in a cult just because she preferred hanging out with Christian friends rather than going out drinking with other friends. She might have been in with a group of people that was unlike the norm (because they devotedly followed Christ), but she certainly wasn't following a harmful faith.

My friend Jason, however, fell in love with a girl who was part of a church that was exclusive, secretive, and authoritarian. At first he was happy to tell me about what he was learning. But as he got further into that religious group, he told me less and less. When the leaders of that church told him that he had to quit our church to keep dating the girl, I got very suspicious. When he got married and his parents couldn't even attend the wedding because they weren't members of Jason's new religion, it was clear that this was harmful.

Unlike that, Christians accept Jesus as their Savior and Lord. Still, they recognize that he has followers in many different Christian denominations and nondenominational churches who accept Christ. We don't believe that the truth is available only to a select few—instead, salvation through Jesus is open to everyone. We also believe that God is above any human leader.

Marshall, a former pastor, is editor of Leadership Journal, a magazine for pastors.

https://www.christianitytoday.com/iyf/advice/faithqa/what-is-cult.html
at July 26, 2018 No comments:

Did Bill Hicks die or did he become Alex Jones? 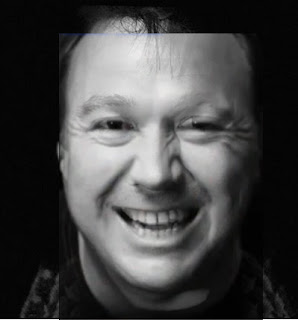